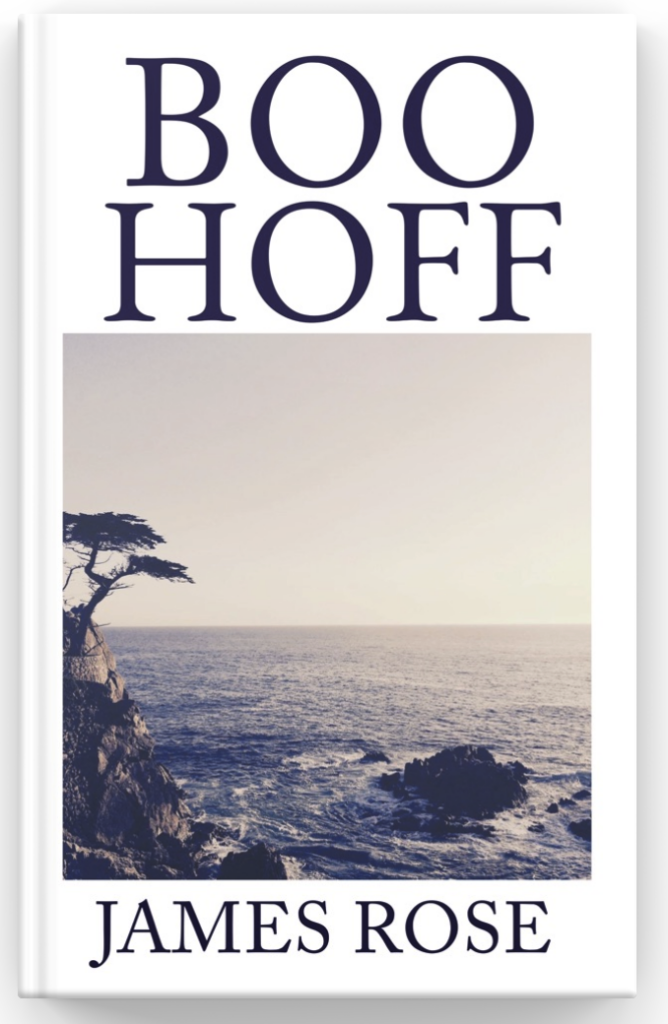 Excerpt. © All rights reserved. (Fastest Course in the West)

Before Crossing the Start Line

I’m running. Hundreds of people are in front of me. A far-off volunteer ahead of us runners holding a shotgun pulled the trigger to dramatic effect. Ready, set, go. The blast was extremely loud. Louder than probably everyone anticipated. What the hell kind of shotgun was that? It was so loud it drowned out the Eurodance music blaring from the speakers surrounding the start line meant to pump us up. The two middle-aged women standing and chatting next to me both immediately turned to face the blast, ducked their heads, raised their shoulders, crouched down a little.

Now we’re all running. But not until I step across the actual start line a half mile in front of me will my chip be activated and my time started, officially. But I’m running. The pace is slow, much slower than my sub-3-hour goal. (Sub-3-hour, meaning less than 3 hours for the race.) A pace of 4 minutes 15 seconds will produce a marathon of 2 hours 59 minutes and change—my ticket to Boston. Too many people in front of me are slowing me down. Hurry up! It’s cold at this hour in the morning at this time of year. I’m wearing a lime-green singlet, black shorts, black socks and tangerine shoes. My shorts house a Honey Stinger Energy Gel. I don’t really need it since there are plenty of aid stations throughout the race with the same stuff, but I want to have one on me just in case.

There’s lots of cold air hitting lots of bare skin. There aren’t any clouds when I look up, and now it’s getting brighter. Not long ago it was a dark winter morning. Today is Sunday, December 2nd, and I’m in Folsom, California. From Folsom I will run to the California State Capitol in downtown Sacramento. The distance I will run is 26.2 miles, not counting the half mile before I cross the start line. I’m running the California International Marathon (CIM).

The organizers chose wisely with the name. I was more inclined to pay the several hundred-dollar registration fee with it named the “California International Marathon” rather than the “Sacramento Marathon.” I’m not talking to anyone. People around me are talking to people they may or may not already know. I don’t want to talk. I just want to run this damn race and eat fried chicken and waffles and chocolate and beer and everything and anything I want. I’m staying in a hostel in Sacramento. Last night I didn’t get much sleep. My dorm room, with eight double bunks, was filled with marathoners. The light in the dorm—it may as well have been the sun—went on at 4:30 a.m. But up we all got.

Only one guy in the room wasn’t a marathoner. Just a traveler passing through on a budget. Middle-aged guy with a pony-tail and biker garb. Likely unaware of the marathon occurring the next day after his check-in. Must have been thinking, What the hell is going on in here? Guys are sleeping with NormaTec Pulse 2.0 Leg Recovery Systems. Guys are up at 4:00 a.m. Some even 3:30 a.m.