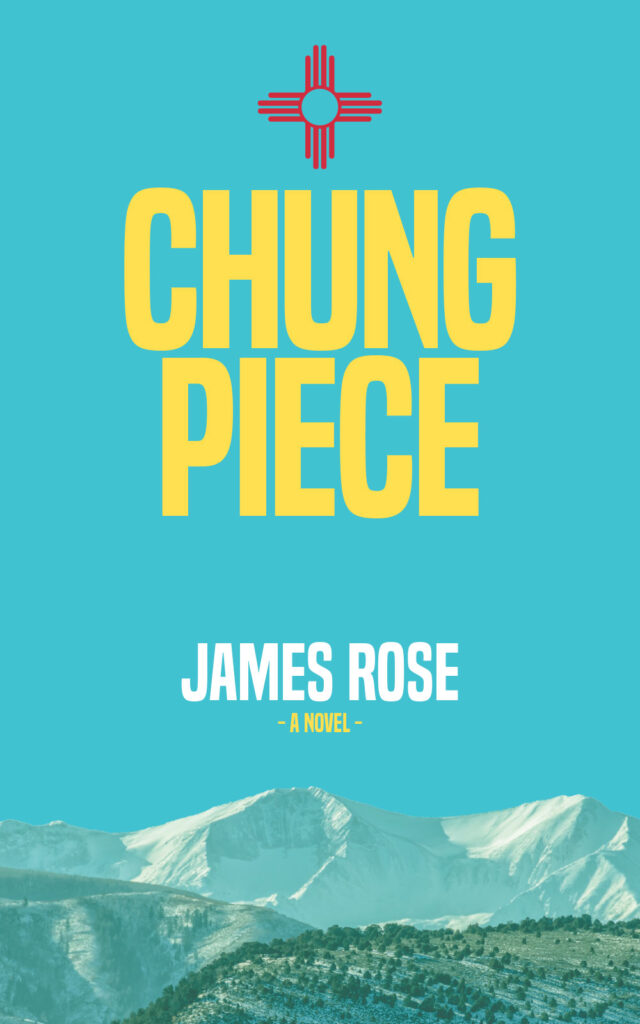 It’s been a few months since I saddled up, hauled ass out of Aspen. Considering the state of the world, and I where now find myself, no harm in going back to my daily ritual of journaling. Lots has happened since my narrow escape from the Roaring Fork Valley. I ended up driving as far south as Big Bend on the Texas-Mexico border. Ruminating over my forced departure among the Chisos Mountains, Texas madrone and Arizona cypress. Waking each morning to the song of Santa Elena canyon wren. I camped for weeks on the banks of the Rio Grande; going into Terlingua whenever necessary to buy food, water, life’s essentials.

My contracting the corona virus occurred on one of those trips into town. I don’t know how or when but my guess is from sharing a pitcher of sangria one night at a bar with a couple Aussie girls. They were visiting from Marfa before returning to Austin and then home to Fremantle. It was the worst flu I’ve ever had. My sense of smell and taste, gone. I could hardly breath. It took three weeks for me to come out the other side. I had to deal with the virus in a campsite. I was never tested, but reading the news, talking to a Terlingua nurse, my symptoms were obvious of the virus that has dropped our world to its knees. Once I started feeling better by early March, my time camping was over. I needed a bed and sheets. I’d lost twenty pounds. But where to go now?

My first assignment working as a freelancer for the Aspen Herald was to report a story for the crime beat involving a house break-in. Last weekend, late Saturday night. I was given the story first thing Monday morning.

Well, it’s now Thursday of the following week. I have yet to file. Norman is not happy about my missed deadline. We had a private meeting about it earlier today.

“Unacceptable,” he said, as I closed his office door behind me. He was sitting behind a big mahogany desk. “We take deadlines serious here. You understand?” Of course I understood. I apologized. “At least give me your excuse,” he said.

My excuse to Norman was the story within the last week had unfolded into something unexpected. The upshot is a South Korean tourist named Won Seok Chung travelled to Aspen the same week of my own arrival. On his second day in town, Chung broke into a palatial Red Mountain house which he thought belonged to Carlyle Erikson, a distinguished journalist from New York and current chair of the Roaring Fork Institute. Erikson was not home because the house was not his. Chung picked the wrong one. When questioned by the police after first running from the scene but then returning forty-five minutes later, in broken English, he cited “voices of demons” in his head that told him to proceed with the break-in.

I am a reporter and I report on what was said and that is what was said. Tom Wolfe said the world in front of us is the best source for compelling fiction. I think he’s right. The explanation Chung gave was the kicker. The South Korean government is now involved in the case.

“So you see Mr. Norman, with each passing day the story gets more and more complicated.” Norman twirled his pen, narrowed his eyes. I was being vetted.Chung Piece tells the story of Meko Torres, a roving freelance journalist in the twilight of his twenties with a lust for romance, art, skiing, and the natural world. When Meko moves to Aspen from Taos, NM, he’s soon immersed in investigative reporting a story about an opaque charitable foundation with dubious intention.